Lesson #18: Bet on yourself, and nothing else 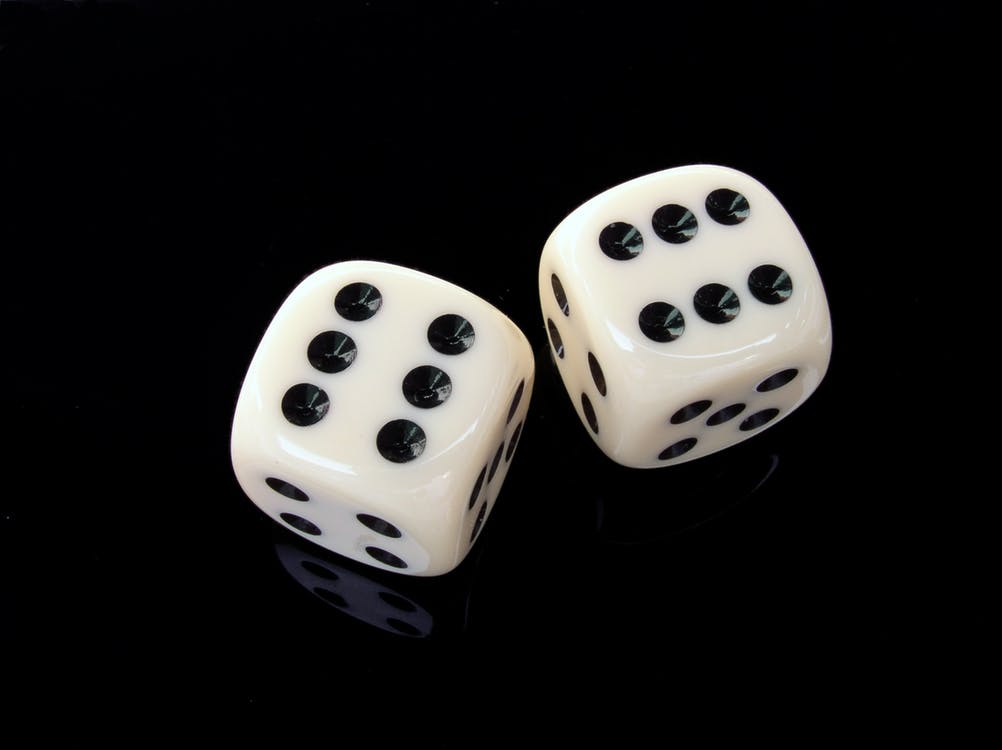 I was one of the millions of Americans who played the Mega Millions yesterday, who woke up this morning “disappointed” and went to work. I say “disappointed” because as much as it would have been more than nice to win $350 million dollars, I knew my odds were slim – 1 in 258,890,850 million to be exact.

I’ve never been much of a gambler. It has to do with my conservative attitude toward money. Whether I’m purchasing new windows for my home, investing in the stock market, or even buying a dress, I like to know I will get a return on my investment. So, unless my chance of winning the lottery increases, I won’t bet more than $10 on picking the winning numbers.

Lesson #18: Bet on yourself, and nothing else.

You’ve probably heard the saying, “You make your own luck.” Several entrepreneurs have been quoted using some variation of this phrase. It’s an intriguing vision, and it’s interesting to me because in its most literal interpretation the saying is an oxymoron.

“Success or failure apparently brought by chance rather than through one’s own actions.”
‘it was just luck that the first kick went in’

Luck isn’t a result of your actions. Luck is something – whatever that may be – that causes something else to happen – whether that something else is good or bad. In other words, you can’t make your own luck.

Another saying you may be familiar with is, “There’s no such thing as luck.” In other words, for luck to exist, you need to believe in it, whether luck is God’s doing or the doing of some other spiritual or non-spiritual force.

So, back to work we go, working toward our goals.

Yet, this evening you may find me back at the convenience store cashing in my $2 winnings from last night’s drawing and putting it toward the Powerball.

Like my husband says, let’s keep the dream alive.