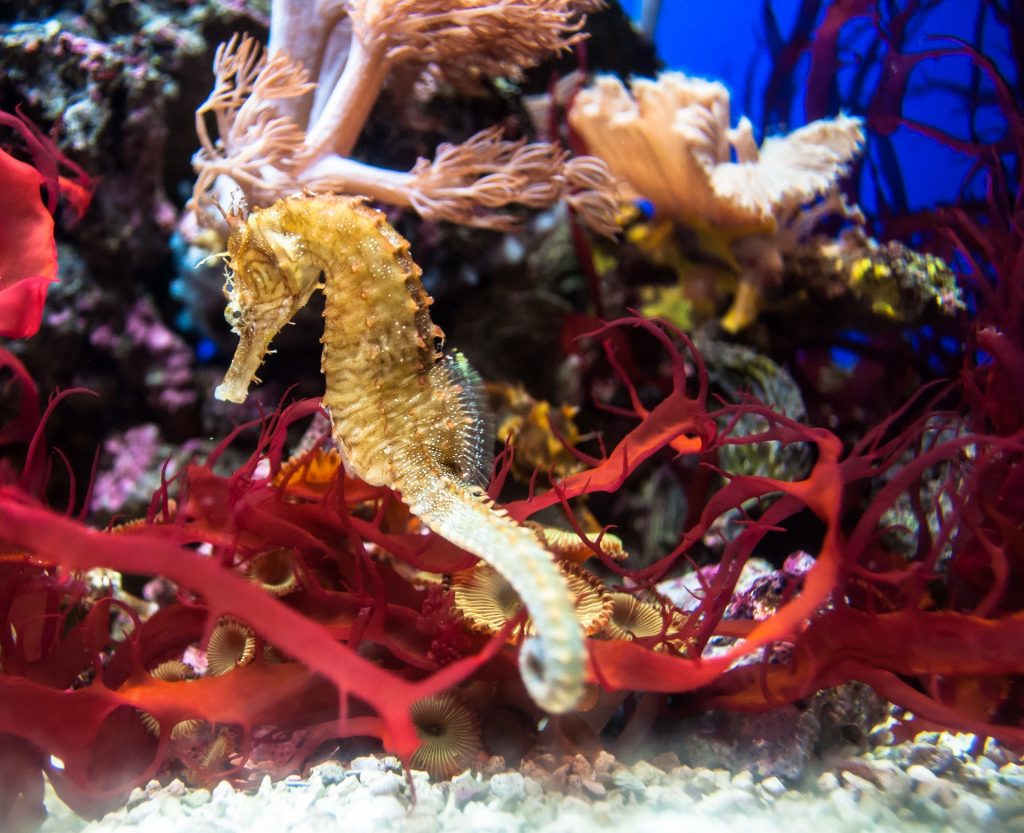 I crafted a seahorse out of seashells that I found by the seashore without knowing much about seahorses. Whoa! Try saying that five times fast. In case you don’t know much about seahorses, I want to share some facts about the fish. Seahorses are amazing, yet incredibly fragile creatures who probably don’t get the recognition they deserve.

Here are the facts, according to National Geographic.

The 35 species of seahorses are…

Plus, as much as my craft involves pearls, I have not been able to find any relation between pearls and seahorses other than the fact they are both unique in their own way.

So, the next time you think about a seahorse, think of something that’s unique in many more ways than it’s figure.